The Working Group is composed of electrophysiology representatives from the INCF network, Human Brain Project (HBP), Neurodata Without Borders (NWB) Core Development Team, and Stimulating Peripheral Activity to Relieve Conditions (SPARC), sharing use cases from the respective projects.The initial use cases are from intracellular electrophysiology, with good coverage over most typical ICEPhys protocols. This schema is also useful for other 1D signals over time that are used as stimuli. In addition, the ontology defines a specification for parameterizing the stimulus templates. This is a strategy for stimulus description that should eventually be easily extendable to 2D (i.e. visual) stimuli, which is another large class of stimuli that is common in NWB. 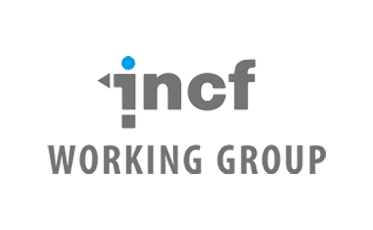 The aim of this Working Group is to develop a small, well-scoped ontology for describing electrophysiology stimulation parameters.