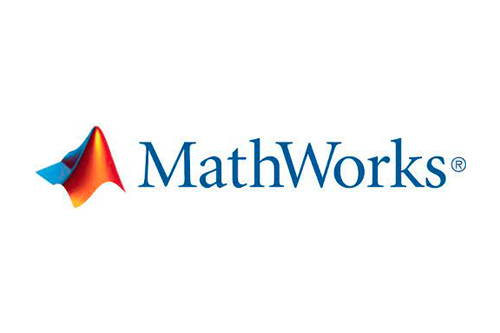 MathWorks is one of the inaugural members of the INCF Industry Advisory Council (IAC), which serves as an advisory body to the governing bodies of INCF by providing input on the strategic directions and activities of the network. The IAC works to increase the link between INCF members working in industry and academia, and promotes INCF within the business sector with interests in neuroinformatics. Read more about the IAC here.

This summer Mathworks and INCF have in collaboration completed a pilot engaging students as trainees to work on MATLAB neuroscience toolboxes. The projects were 8 weeks long, starting in late June.

The students and mentors reflected the international INCF community, representing 6 countries and 3 continents.

All the toolboxes use GitHub as their code repository, which played a central role in managing these projects. The mentors developed specifications for each project, which were posted as issues on GitHub project boards. These issues were typically grouped into core goals and stretch goals on the project board, and were often broken down further into GitHub tasklists.

The Automatic Analysis project implemented multimodal segmentation in its FreeSurfer integration and extended the modelling of the ROI-extracted fMRI signal. 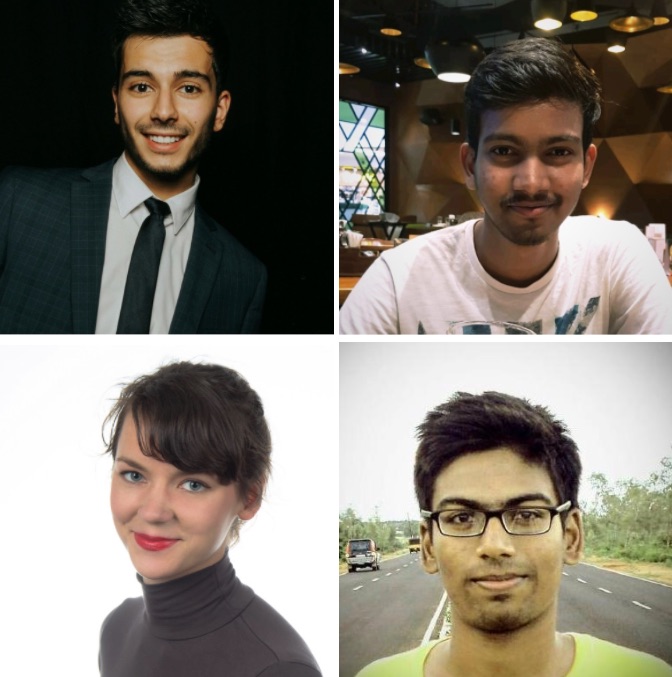 The EEGLAB project implemented automated processing of the Healthy Brain Network data (3000+ subjects), and formatted the data for deep learning, with example application. The code and data will be released publicly.

The FieldTrip project implemented test scripts for its main functions, documented its interface with the SPM toolbox, and built an interface to the LIMO toolbox.

All trainees made progress on the core goals, and several of the stretch goals were reached as well. And most importantly, all grew their coding and data skill sets and expanded their neuroscience understanding.

We thank all the trainees and mentors for their efforts!