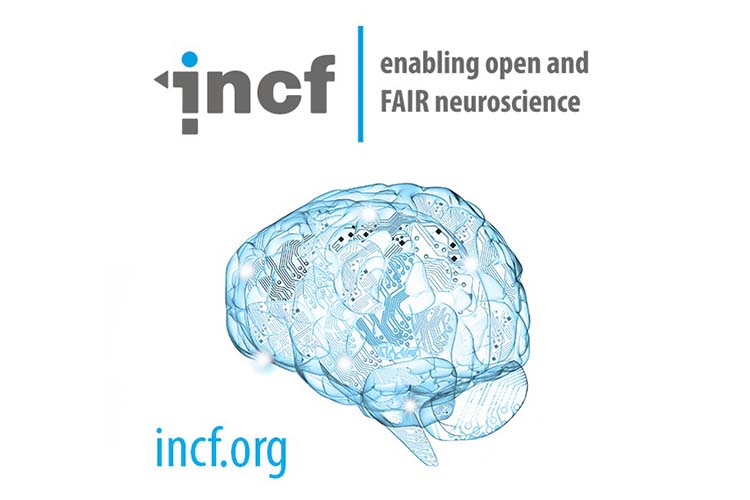 Registration is free but mandatory. The following tools/projects will be presented:

There will also be an introduction to containers, and a presentation of Keras/TensorFlow
https://ocns.github.io/SoftwareWG/pages/software-wg-satellite-tutorials-at-cns-2022.html

The INCF/OCNS Software Working Group was founded in 2020 and is joint between INCF and OCNS (the Organization for Computational Neuroscience). The group gathers computational neuroscience tool developers and maintainers, as well as tool users. They focus on evaluating and testing computational neuroscience tools; finding them, testing them, learning how they work, and informing developers of issues to ensure that these tools remain in good shape by having communities looking after them.