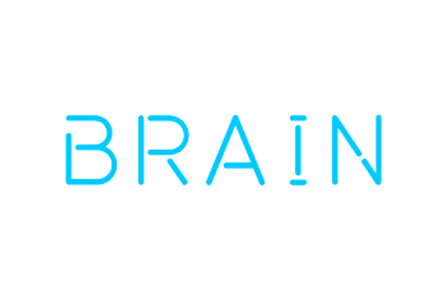 INCF is asking for your help to review the 3D BRAIN Microscopy metadata standards (3D-MMS) to assess their value as a community standard.

Participating is simple; read the INCF SBP committee review report on F1000 and leave your feedback in the comments! You can comment to express your support, to point out possibilities for improvement - or both. We are especially interested in hearing from researchers producing, sharing or reusing 3D microscopy data, and from tool developers who would be interested in implementing support for microscopy standards or use them as part of their workflow.

Feedback from the community is an important part of our review process; it helps us ensure that the standard has community support and is useful and practical to the community. By commenting, you contribute to improving the standard for current and future users!

The community review is open until February 3, 2023.